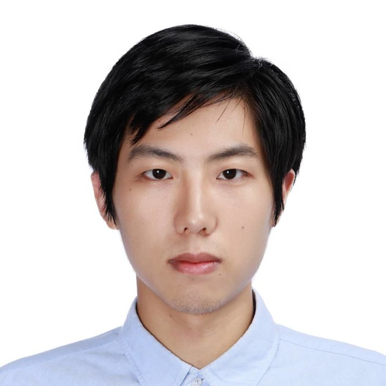 Modeling Humans in the Scene with Compositional and Controllable Neural Representations