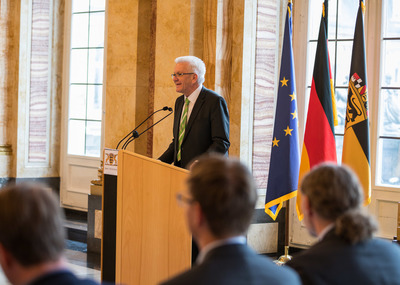 Stuttgart – Europe's leading scientists in the field of machine learning, a core area of artificial intelligence (AI) research, on Wednesday met with Baden Württemberg’s Minister President Winfried Kretschmann and Science Minister Theresia Bauer at the Neues Schloss in Stuttgart. The top researchers from Germany, the UK, France, Italy, Israel, the Netherlands, and Switzerland convened to advance the European Laboratory for Learning and Intelligent Systems (ELLIS), an AI research cooperation supported by several European countries. The scientists gathered as part of a meeting hosted by the Royal Society and Leopoldina, the UK’s and Germany’s prestigious National Academies of Sciences, to consider the development of AI in Europe.

“We strongly support the ELLIS initiative and are very pleased that this top-level meeting of leading scientists is taking place in Baden-Württemberg,” said Minister President Winfried Kretschmann.

“From a research perspective, Germany on its own is too small to be a major global player in the field of artificial intelligence. To shape the future of AI, we need international networks within Europe, but also extending to Canada and Israel. Our scientists are making a major contribution to ensuring that these networks succeed. At the state level, we are strongly committed to supporting their efforts," said Theresia Bauer, Baden-Württemberg’s Minister of Science, Research and Arts.

On March 26, 2019, the cabinet approved a 20 million-euro package of measures to further strengthen artificial intelligence. Among other things, the state is investing a further one million euros for a fellow program under the ELLIS umbrella. In addition, up to 100 million euros are earmarked for the co-financing of projects that strengthen the competitiveness of industry and science in the field of AI. The aim is to make Baden-Württemberg a pioneer in this research field. This also includes support for ELLIS.

“We believe the European Laboratory for Learning and Intelligent Systems is a game changer. On a European level, we are pooling our resources and creating synergies so that we can be internationally competitive in the field of AI research. And as we shape ELLIS, we will build on the excellence we already have in several European countries. In Germany, we are very grateful for the strong support from the government of the state of Baden-Württemberg,” said Bernhard Schölkopf, a Director at the Max Planck Institute for Intelligent Systems in Tübingen and one of the world’s leading researchers in the field of machine learning.

The ELLIS initiative was founded last year by Europe’s leading researchers, and the establishment of the ELLIS Society followed in December. Its goal is to drive excellence in Europe’s AI research, foster economic development, and help ensure that advances in AI technologies benefit society as a whole. The scientists work at the top research institutions in the field of machine learning, among them the Max Planck Institutes in Stuttgart, Tübingen, and Saarbrücken, the French national research institute for the digital sciences (INRIA), the universities of Amsterdam, Cambridge, Oxford, and Tübingen, University College London, the Alan Turing Institute, ETH Zurich, the Hebrew University of Jerusalem, and leading research labs from American and European companies.

The 20 scientists attending the event on Wednesday now discussed how each participating research institution will be involved in the collaboration. The scientists moved ahead in implementing a Europe-wide fellow network to advance the state of the art in AI for the benefit of European societies. They also elaborated on how to involve top international industry research labs and how to best foster start-ups that will become the major AI players of the future.

A sub-field of artificial intelligence research, machine learning is considered the key technology of the 21st century. The detection of patterns and changes in large datasets is a central discipline in AI research: as data volumes continue to grow, the use of machines has become indispensable. Progress and knowledge in this field of research will play a decisive role in securing Europe’s global technological leadership in the future.

“In the coming decades, artificial intelligence will have a far-reaching impact not only on the economy, but also on science and society. As a result, we will have to find answers to major questions: How will we shape these fundamental changes? Which standards will we set? In what ways will we use AI? Certainly, securing jobs and economic growth is decisive. But above all, we have to define the rules on which the society of the future will be based. Given our long tradition of democracy and respect for human rights, I would like to see Europe playing an important role in this regard. When it comes to AI, we must be on a par with China and the United States. Or even better: we should take the lead,“ said Minister President Kretschmann.

“We can only keep and attract young talent in Europe by offering ideal conditions for research, and this applies both to established researchers and Ph.D. students. Otherwise, they move to greener pastures in places like the United States, where conditions for AI experts are very attractive,” said Cordelia Schmid, research director at INRIA Grenoble and a world-leading scientist in the field of computer vision. Europe’s researchers in the field must thus build a strong European network. They must also have opportunities to conduct their research at many different locations and cooperate closely with basic researchers from industry. “With funding from 21 European countries and labs in different countries, the European Molecular Biology Laboratory (EMBL) is a good example of how this can be done,” Schmid concluded.

More information on the European Laboratory for Learning and Intelligent Systems can be found here: https://ellis.eu/ 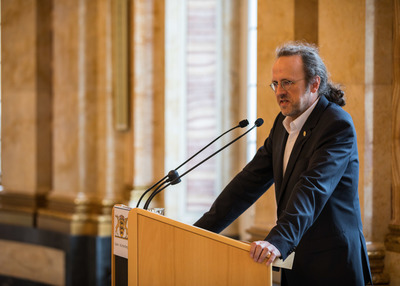 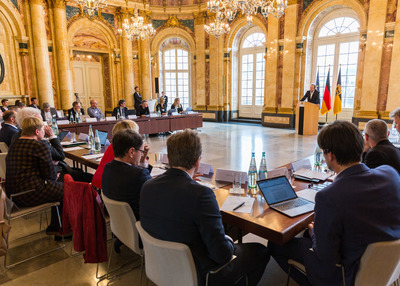 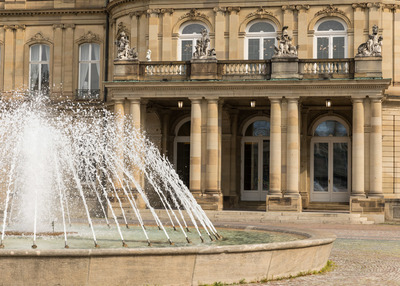 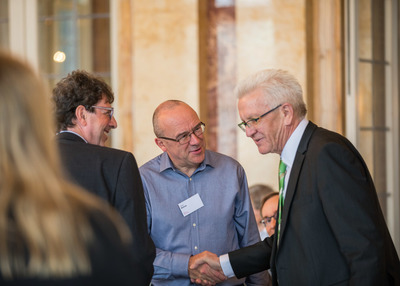 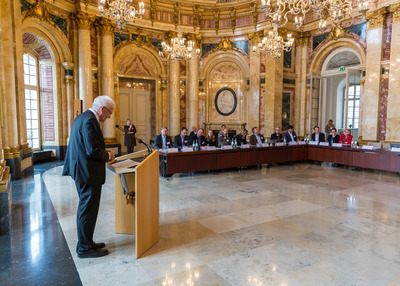 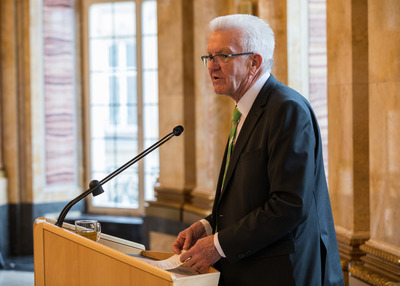 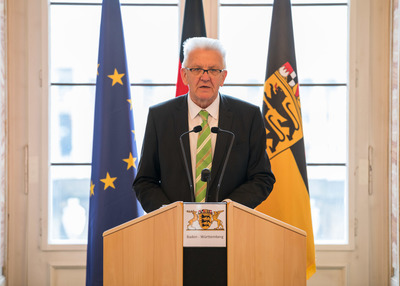 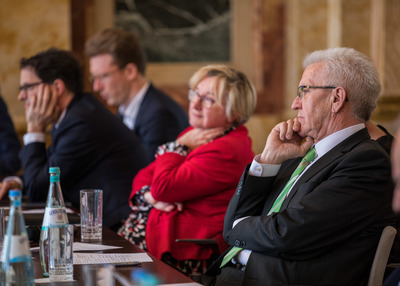 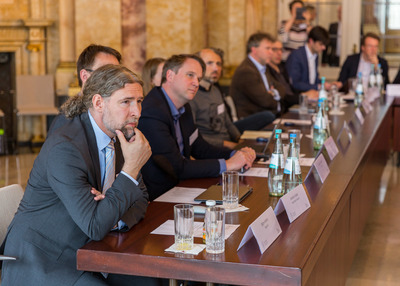 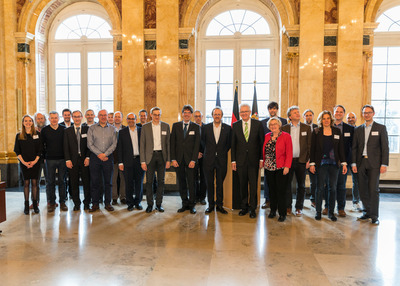 The ELLIS mission is to create a diverse European network that promotes research excellence and advances breakthroughs in AI, as well as a pan-European PhD program to educate the next generation of AI researchers. ELLIS also aims to boost economic growth in Europe by leveraging AI technologies.
info@ellis.eu
Imprint | Privacy Policy
Sign In