ELLIS is creating a network of research sites distributed across Europe and Israel. Currently, there are 35 ELLIS Units in 14 countries.

The long-term goal is to establish a set of world-class ELLIS institutes, each acting as the core of a local AI ecosystem.

Highly innovative ecosystems emerge at outstanding academic institutions like Stanford, Berkeley, MIT, and ETH, which serve as international talent magnets and incubators of innovation. Thus, rather than just building a “virtual” network amongst institutions, ELLIS aims at creating new working environments for outstanding researchers to enable them to combine cutting-edg 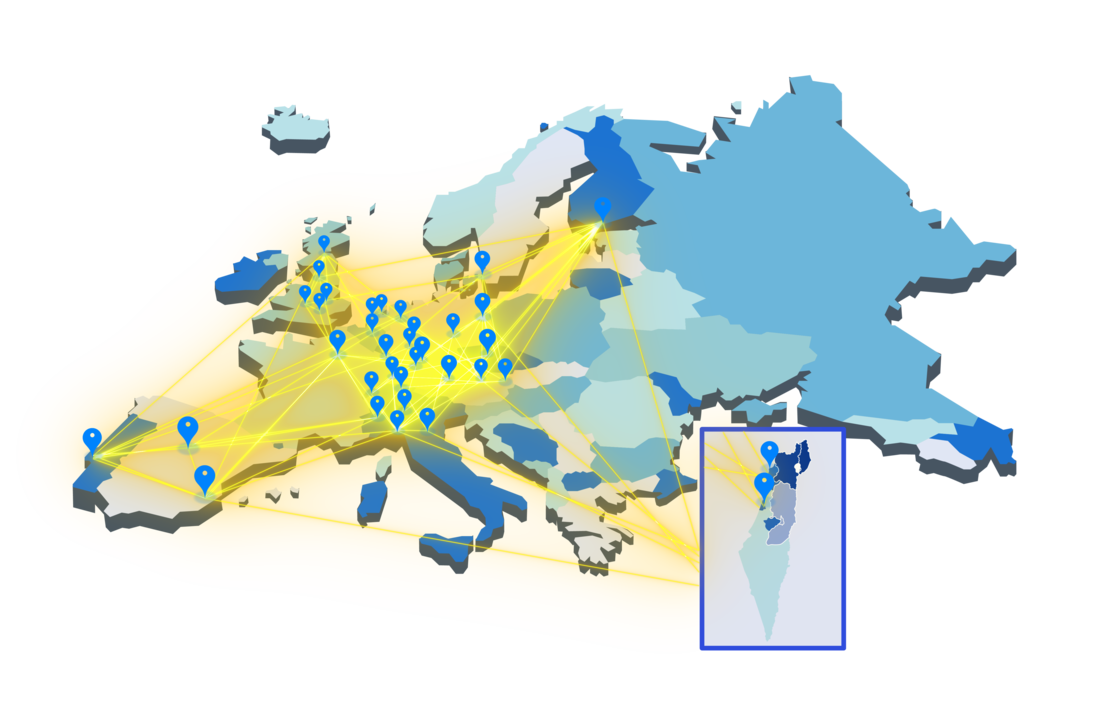 e research paired with the creation of start-ups and industrial impact. As a stepping stone towards this goal, in September 2019 ELLIS started establishing smaller ELLIS Units based on a call for proposals carefully reviewed by an international selection committee. Currently, there are 35 ELLIS Units in 14 countries. These units bring together the best AI researchers at their locations and fulfill a set of criteria to ensure excellence and to be maximally competitive at the international level.

Beyond this grassroots initiative, ELLIS also calls for action directed towards European countries willing to invest in excellence in AI to set up larger ELLIS Institutes that are strong and agile enough to be able to compete with the best of academia and industry worldwide.

Budget of ELLIS Units and Institutes

An ELLIS Unit has an annual budget of at least EUR 1.5 million, while a full-fledged ELLIS Institute will require more significant resources (building costs as well as an annual budget increasing to EUR 30 million). Excellent researchers at other sites can be connected to ELLIS units and institutes via fellowships, and the sites work closely together in research, training and infrastructure.

ELLIS regularly issues calls for proposals for new ELLIS Units. The next one will be issued in spring 2023. Examples for guidelines on how to submit a proposal can be found here.

The official launch of ELLIS Units took place on September 15, 2020 as a virtual event. Since the first 17 units were announced in December 2019, the ELLIS initiative had gained significant momentum, adding another 13 units at top research institutions across Europe until September 2020. To highlight this rapid progress toward securing the future of European AI research, each unit presented its research focus. While an in-person launch was initially planned in spring at the Royal Society in London, the event was postponed as a result of the global COVID-19 pandemic and took place online. The presentation of all ELLIS units can be found in this video (also listed below) and the detailed agenda of the event (together with the recordings) can be found here.

Alongside with the event a Call to Action and a Declaration of Support were signed by the unit directors and the representatives of universities and research institutions involved. 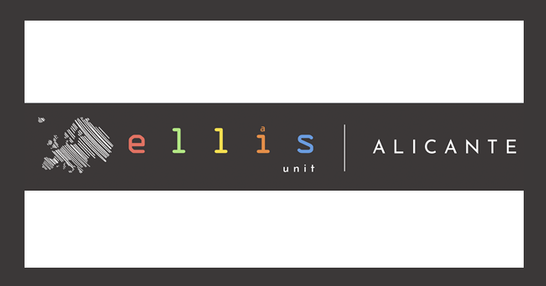 The jury of the annual Awards of the Spanish Association of Foundations (AEF – Asociación Española de Fundaciones) has awarded ... 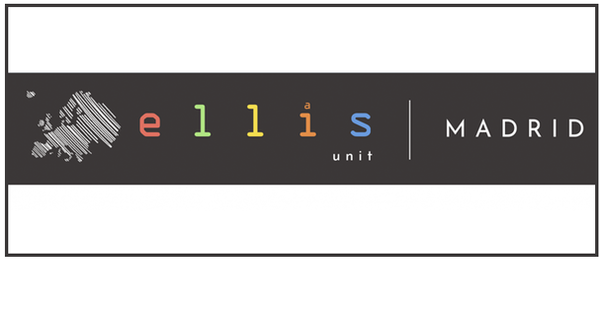 The European Laboratory for Learning and Intelligent Systems (ELLIS) has added another unit to its excellence network: The ELLI... The graduate school ‘Konrad Zuse School of Excellence in Learning and Intelligent Systems (ELIZA)‘, a network of 14 partners le...

Click on the dots for more information about each unit.